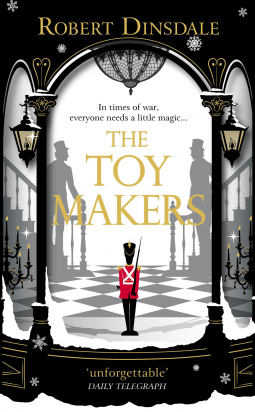 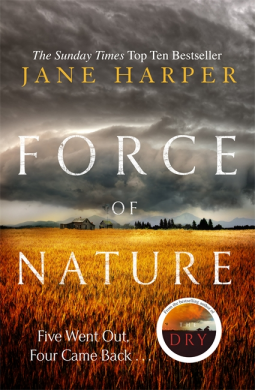 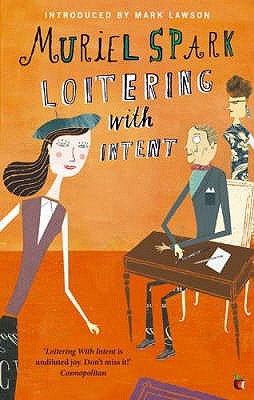 This week I’m featuring a book that I’ve just started to read, The Toymakers by Robert Dinsdale, to be published on 8th February 2018. It promises to be A dark enchanting, spectacularly imaginative novel.

The Emporium opens with the first frost of winter. It is the same every year. Across the city, when children wake to see ferns of white stretched across their windows, or walk to school to hear ice crackling underfoot, the whispers begin: the Emporium is open! Christmas is coming and the goose is getting fat …

If, at a certain hour on a certain winter night, you too had been wandering the warren between New Bond Street and Avery row, you might have seen it for yourself. One moment there would be darkness, only the silence of shops shuttered up and closed for business. The next, the rippling snowflakes would part to reveal a mews you had not noticed before – and, along that mews, a storefront garlanded in lights. Those lights might be but pinpricks of white, no different to the snowflakes, but still they would draw you eyes. Lights like these captivate and refract the darkness. Lights like these can bewitch the most cynical of souls.

This has me bewitched already.