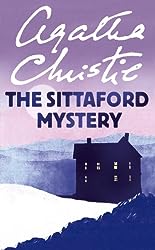 I’m currently reading The Brief History of the Dead by Kevin Brockmeier and Almost Invincible: a biographical novel of Mary Shelley.  But I like to think about the books I’ve got waiting to be read. They are:

The thing is that I want to read them all right now!