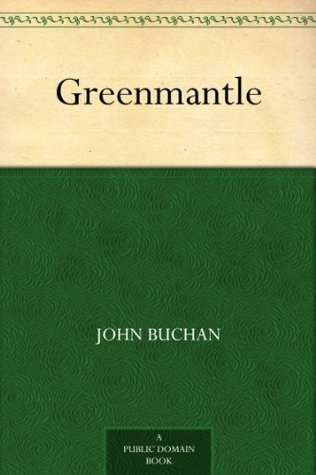 BooksPlease is affiliated to the Amazon EU Associates Programme. So, as an Amazon Associate I earn from qualifying purchases.
Join 832 other followers