This week’s topic is (First Ten) Books I Reviewed (These do not have to be formal reviews. A small sentence on a retailer site or Goodreads counts, too! Submitted by Rissi @ Finding Wonderland) 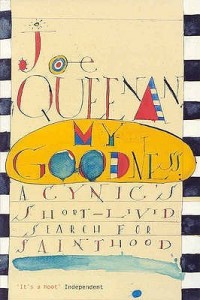 My Goodness:A Cynic’s Short-lived Search for Sainthood by Joe Queenan – the very first one was I wrote was several years before I began this blog – it was on Amazon UK in August 2001. I posted it on my blog a couple of weeks ago. Queenan describes himself as ‘an acerbic, mean-spirited observer of the human condition’ and I found his book amusing and ironic. 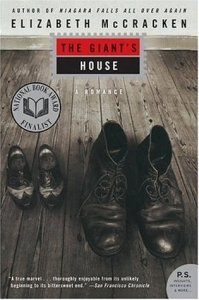 The Giant’s House by Elizabeth McCracken the first book I reviewed on my blog in May 2007. I re-posted it again in September 2017 after I’d changed server and some of my early posts hadn’t been imported to the new server. It’s a touching novel about the relationship of Peggy Cort, an introverted librarian and James Sweatt, who she meets when he is eleven years old and who grows up to be the tallest man in the world.

My next four reviews combined in one post. I’ve just shown a snippet from each below: 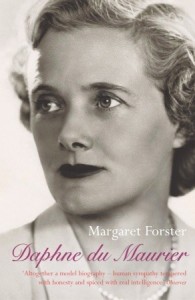 Daphne by Margaret Forster –  She doesn’t sound an easy person to live with or be related to, but that doesn’t show in her passion for writing and Cornwall. 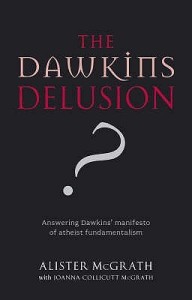 The Dawkin’s Delusion? by Alistair McGrath –  an Evangelical Christian who unsurprisingly doesn’t agree with Richard Dawkins! 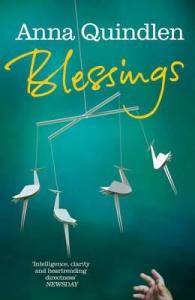 Blessings by Anna Quindlen, about a baby abandoned outside “Blessings”, a large house owned by Lydia Blessing. 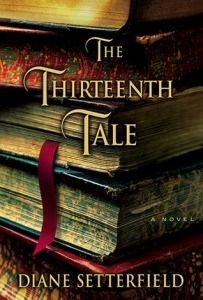 The Thirteenth Tale by Diane Setterfield, a book I didn’t like much, especially the ending which I thought was contrived.

The next two reviews were longer, also combined in one post, about The Woodlanders and Body Surfing, as I was reading them at the same time. I thought they provided a good illustration of how society has changed over time, both in attitudes to women and to social conventions. 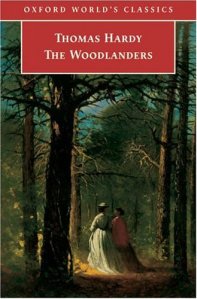 The Woodlanders by Thomas Hardy is the story of Grace, who had been educated out of her social class and returned to the woodlands, and the interaction between her, her family and Giles, the woodman and Fitzpiers, the doctor, from an aristocratic background. 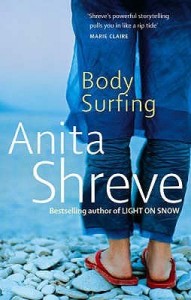 Body Surfing by Anita Shreve – full of emotion as Sydney, a 29-year-old woman, who has been once widowed and once divorced  spends a summer tutoring Julie, a teenage girl, in an ocean front cottage in New Hampshire and Julie’s brothers compete for Sydney’s affections.

My next two reviews were both non-fiction – one a memoir and the other a biography: 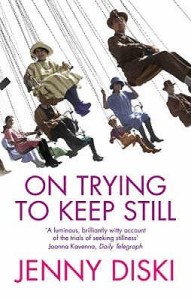 On Trying To Keep Still by Jenny Diski – I loved this book about Jenny Diski’s travels during a year when she visited New Zealand, spent three months in a cottage in Somerset and went to sample the life of the Sami people of Swedish Lapland. 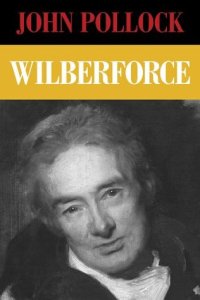 Wilberforce by John Pollock – born in Hull in 1759, William Wilberforce was instrumental in bringing an end to the slave trade in England. The majority of the book is about the twenty years struggle to end the slave trade through legislation, culminating in the passing of the Act of Abolition in March 1807. This made the slave trade illegal throughout the British Empire. He continued to fight against slavery itself right up to his death in 1833.

Looking back at these reviews makes me realise how much blogging has changed what I read – these days I read more crime fiction and historical fiction. But I still like to vary my reading and I still love biographies and memoirs.