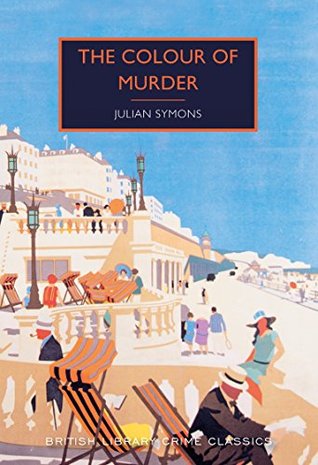 10 thoughts on “The Colour of Murder by Julian Symons”