This month I read seven books, made up of one review copy that came to me via  NetGalley, two library books and four of my own books (two of these on Kindle). Two of the seven books are non-fiction and the rest are fiction. My ratings range from 5 to 2.5 stars and are based solely on my reactions to the books.

I’ve written about three of these books (click on the links to read my reviews): 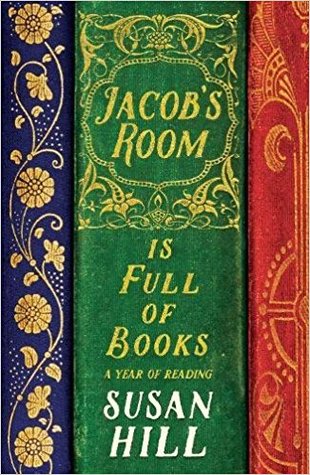 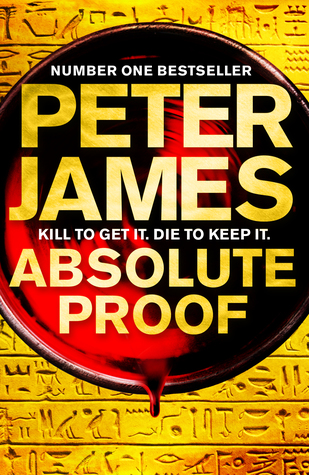 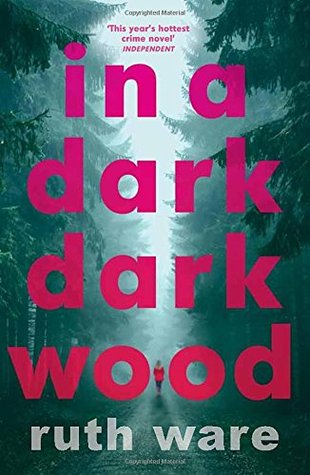 Here are some brief notes about the remaining four books: 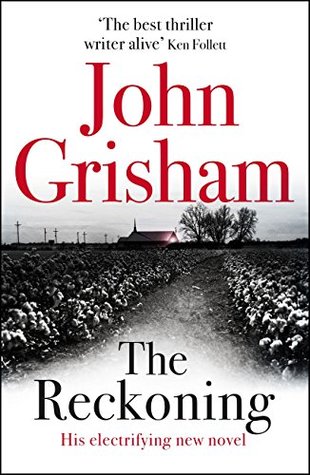 I wrote this Friday post about this book, with two quotations and a summary of the book. It’s a memoir with a difference: seventeen encounters of near-death experiences, with Maggie at different ages, in different locations, revealing a whole life in a series of tense, visceral snapshots. It’s a beautifully written book that I loved.

The Reckoning by John Grisham 5*, about Pete Banning, Clanton’s favourite son, a returning war hero, the patriarch of a prominent family, a farmer, father, neighbour, and a faithful member of the Methodist Church. Why did he shoot and kill the Reverend Dexter Bell? And then refuse to say why he killed him? I was intrigued and fascinated by the whole book that went back into Pete’s wartime experiences during world War Two during the Bataan Death March in the Philippines.

The New Mrs Clifton by Elizabeth Buchan 4* this begins in 1974 with the discovery of a skeleton, the remains of a woman, between twenty-five and thirty, buried beneath a tree in the garden of house in Clapham, facing the Common. Her identity and why and how she was killed is not revealed until very nearly the end of the book.

It then moves back in time to 1945 when Intelligence Officer Gus Clifton returns to London with Krista, the German wife he married secretly in Berlin. For his sisters, Julia and Tilly, this broken woman is nothing more than the enemy. For Nella, Gus’s loyal fiancée, it is a terrible betrayal. Elizabeth Buchan paints a convincing and moving picture of life in both London and Berlin post-war, highlighting the devastation of the bombing and showing how people have to come to terms with the changes in their lives. All the way through the book I wondered who the killer was and which woman had been murdered.

Tombland by C J Sansom 5* – I wrote this Friday post this book, giving two quotations and a summary of the book. Set in 1549 this is a remarkable and detailed book about the situation as Edward VI is on the throne following the death of his father Henry VIII and his uncle Edward Seymour, Duke of Somerset, rules as Protector.

Matthew Shardlake has been working as a lawyer in the service of Edward’s sister, the Lady Elizabeth. He is employed to investigate the gruesome murder of Edith Boleyn, the wife of John Boleyn – a distant Norfolk relation of Elizabeth’s mother. But the main part of the book is about Kett’s Rebellion – as thousands of peasants, in protest about the enclosures of common land, gather together on Mousehold Heath outside Norwich and battle ensues.

It’s an enormous book and I’m planning to write a longer post about it.