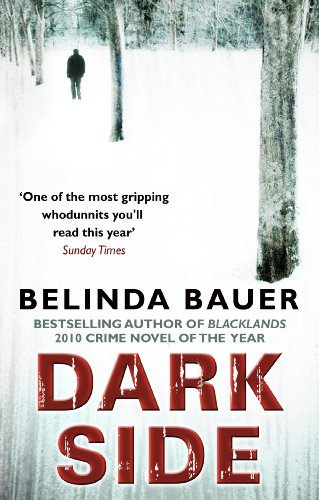 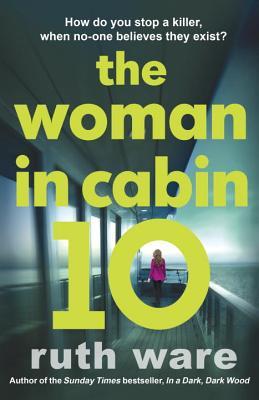 6 thoughts on “Catching Up: Darkside by Belinda Bauer & The Woman in Cabin 10 by Ruth Ware”