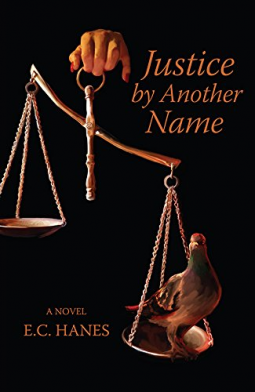 2 thoughts on “Justice By Another Name by E C Hanes”