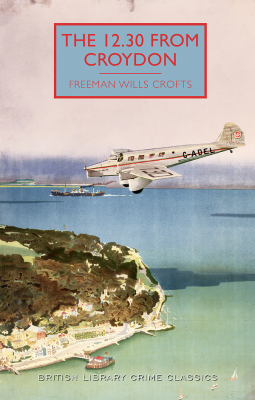 4 thoughts on “The 12.30 from Croydon by Freeman Wills Crofts”