Hosted by  by Charlie at The Worm Hole this challenge runs from January to December 2014. During this time you choose a book to read from six categories.

I’ve now completed the challenge and these are the books I read: 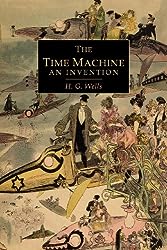 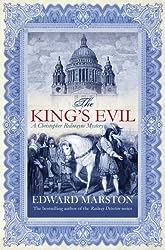 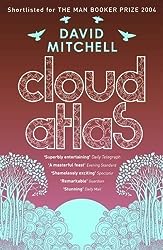 My favourite of these books is Ethan Frome by Edith Wharton.

Thanks to Charlie for an interesting challenge that helped me reduce my to-be-read piles.