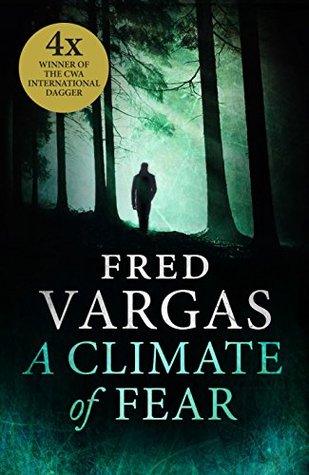 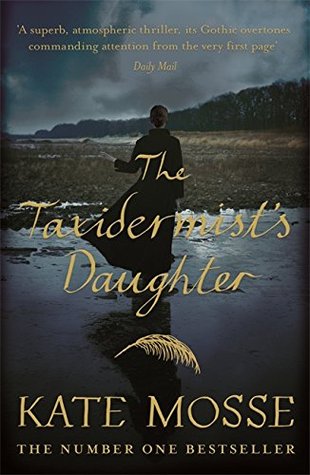 Then: I’ve just finished reading A Climate of Fear by Fred Vargas which I really enjoyed. My review will follow soon.

A woman is found dead in her bath. The murder has been disguised as a suicide and a strange symbol is discovered at the scene.

Then the symbol is observed near a second victim, who ten years earlier had also taken part in a doomed expedition to Iceland.

How are these deaths, and rumours of an Icelandic demon, linked to a secretive local society? And what does the mysterious sign mean? Commissaire Adamsberg is about to find out.

Next: For once I know exactly what I’ll be reading next, The Poisonwood Bible by Barbara Kingsolver. This is a re-read of a book I first read and loved years ago: 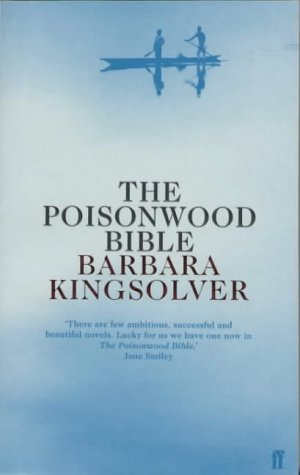 How about you? Have you read any of these books?  If so, what did you think of them? And what have you been reading this week?