Last Saturday I wrote about our trip on Ullswater on a grey, overcast morning, a couple of weeks ago. That same day the the sky cleared, and the sun shone as we went to see Aira Force, below Gowbarrow Fell above the shores of Ullswater.  You wouldn’t have thought it was the same day, as the extra layers of clothing had to come off!

Aira Force (from ‘fors’ the Viking word for waterfall) is a beautiful, wonderful place – a series of waterfalls, cascading down a fracture in the ancient volcanic rocks in a deep gorge. People have been visiting Aira Force for about 250 years. This is the plan of Aira Force on the National Trust board at the entrance to the Glade (with my added notation):

From the Glade you start to ascend the waterfall walking through the Pinetum, which includes firs, pines, spruces, cedars and yews planted in the 19th century. The photo below shows the trunk of a Monkey Puzzle tree, the top way above me:

The paths are circular, most of them dating back to the early 19th century when visitors were escorted by tour guides. There are three bridges across the Aira Beck – the first reference to a bridge was by Wordsworth in 1787. Below is a view of one of the bridges:

There are also several sets of steps:

and of course, the cascades, falling 66 feet from the top to the bottom:

I managed to snap a rainbow: 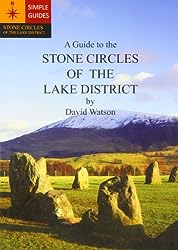 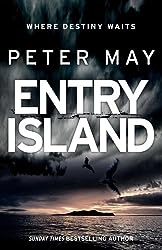