I’ve been reading eight books in May, and have finished reading six of them, but only reviewed four of them: 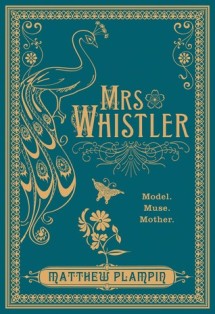 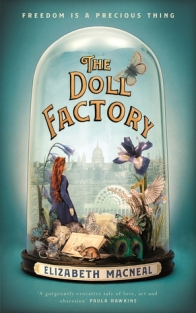 The other two books I finished are: 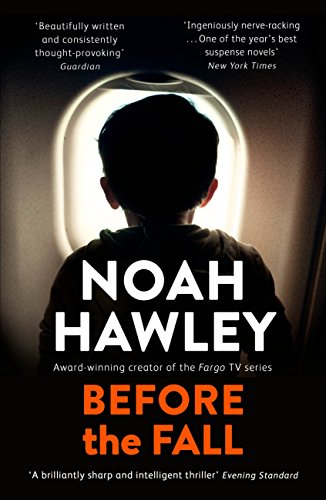 Before the Fall by Noah Hawley, which I didn’t enjoy and I’m just writing a few notes here about it. It won the 2017 Edgar Award for Best Novel and was selected by The Sunday Times as one of the top page-turners of summer 2017, so I’m in the minority because I thought it was boring and tedious. The plot is simple – a plane crashes into the sea after taking off from Martha’s Vineyard, just two people survive and the mystery is why did the plane crash and who was responsible. The main part of the book is made up of the long backstories of the people on the plane. It’s not gripping or thrilling and definitely not a page-turner. 1*

However I thoroughly enjoyed The Ruin Dervla McTiernan’s debut novel and I’ll be writing more about it in the next few days. Now this is a page-turner, about a current murder linked to a cold case. It’s complex and compelling reading as DI Cormac Reilly unravels a web of secrets. 4* 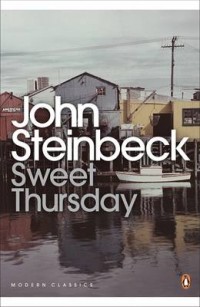 D H Lawrence: the Life of an Outsider by John Worthen, from his childhood in Nottinghamshire to his death at the age of 44. I’m reading this slowly and it will be some time before I finish it. An ‘outsider’, he always felt he didn’t fit in or belong either with his family or his work colleagues or the literary elite of the times.

The other book I’ve been reading is Sweet Thursday by John Steinbeck, my Classics Club Spin book that I was hoping to finish by the end of May. I’ve only read half of it so far. It’s a follow up to Cannery Row, with some of the same characters and I’m enjoying its humour and view of life in Monterey in the 1950s.

And now it’s June! I’ll be concentrating on reading the books I’ve listed for the 20 Books of Summer challenge – and hoping I won’t be distracted by too many other books!

8 thoughts on “Reading in May”