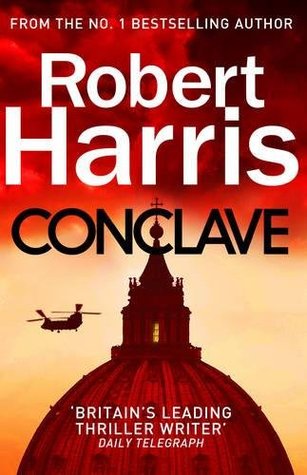 9 thoughts on “My Friday Post: Conclave by Robert Harris”