Some of my favourite authors have new books coming out this year! Here they are in order of publication:

Careless Love by Peter Robinson – the twenty fifth in his DCI Banks series. 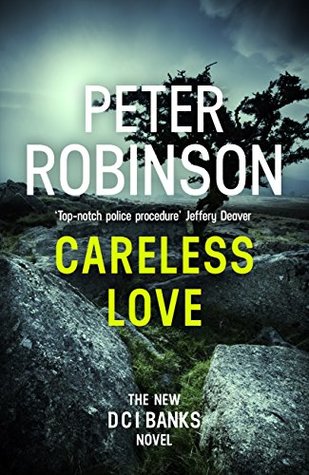 ‘With a deceptively unspectacular language, [Robinson] sets about the process of unsettling the reader.’ Independent

A young local student has apparently committed suicide. Her body is found in an abandoned car on a lonely country road. She didn’t own a car. Didn’t even drive. How did she get there? Where did she die? Who moved her, and why?

Meanwhile a man in his sixties is found dead in a gully up on the wild moorland. He is wearing an expensive suit and carrying no identification. Post-mortem findings indicate he died from injuries sustained during the fall. But what was he doing up there? And why are there no signs of a car in the vicinity?

As the inconsistencies multiply and the mysteries proliferate, Annie’s father’s new partner, Zelda, comes up with a shocking piece of information that alerts Banks and Annie to the return of an old enemy in a new guise. This is someone who will stop at nothing, not even murder, to get what he wants – and suddenly the stakes are raised and the hunt is on. 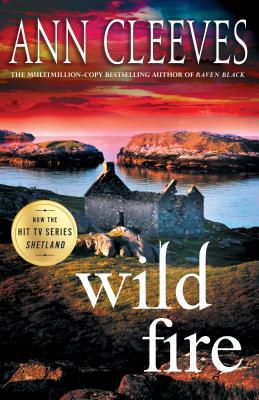 Drawn in by the reputation of the islands, an English family move to the area, eager to give their autistic son a better life.

But when a young nanny’s body is found hanging in the barn of their home, rumours of her affair with the husband begin to spread like wild fire.

With suspicion raining down on the family, DI Jimmy Perez is called in to investigate, knowing that it will mean the return to the islands of his on-off lover and boss Willow Reeves, who will run the case.

Perez is facing the most disturbing investigation of his career. Is he ready for what is to come?

Two years after the death of Henry VIII, England is sliding into chaos . . .

The nominal king, Edward VI, is eleven years old. His uncle Edward Seymour, Lord Hertford, rules as Protector. The extirpation of the old religion by radical Protestants is stirring discontent among the populace while the Protector’s prolonged war with Scotland is proving a disastrous failure and threatens to involve France. Worst of all, the economy is in collapse, inflation rages and rebellion is stirring among the peasantry.

Since the old King’s death, Matthew Shardlake has been working as a lawyer in the service of Henry’s younger daughter, the Lady Elizabeth. The gruesome murder of Edith Boleyn, the wife of John Boleyn – a distant Norfolk relation of Elizabeth’s mother – which could have political implications for Elizabeth, brings Shardlake and his assistant Nicholas Overton to the summer assizes at Norwich. There they are reunited with Shardlake’s former assistant Jack Barak. The three find layers of mystery and danger surrounding Edith’s death, as a second murder is committed.

And then East Anglia explodes, as peasant rebellion breaks out across the country. The yeoman Robert Kett leads a force of thousands in overthrowing the landlords and establishing a vast camp outside Norwich. Soon the rebels have taken over the city, England’s second largest.

Barak throws in his lot with the rebels; Nicholas, opposed to them, becomes a prisoner in Norwich Castle; while Shardlake has to decide where his ultimate loyalties lie, as government forces in London prepare to march north and destroy the rebels. Meanwhile he discovers that the murder of Edith Boleyn may have connections reaching into both the heart of the rebel camp and of the Norfolk gentry . . .

A new Detective John Rebus novel – In a House of Lies – the 22 in his Rebus series. 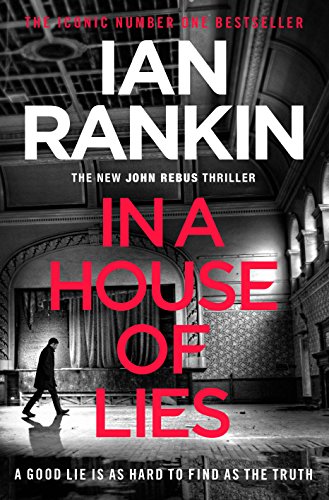 IN A HOUSE OF LIES…

Everyone has something to hide
A missing private investigator is found, locked in a car hidden deep in the woods. Worse still – both for his family and the police – is that his body was in an area that had already been searched.

Everyone has secrets
Detective Inspector Siobhan Clarke is part of a new inquiry, combing through the mistakes of the original case. There were always suspicions over how the investigation was handled and now – after a decade without answers – it’s time for the truth.

Nobody is innocent
Every officer involved must be questioned, and it seems everyone on the case has something to hide, and everything to lose. But there is one man who knows where the trail may lead – and that it could be the end of him: John Rebus.

I am really looking forward to reading all these books!