Here are some of the books I’d like to read this winter. Realistically I know it’ll take me longer than that (some are long) and that there’ll be some I won’t get round to and others that I’ll read instead. 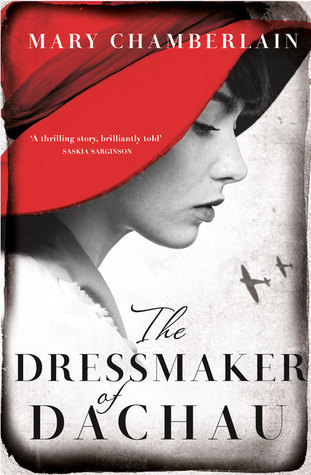 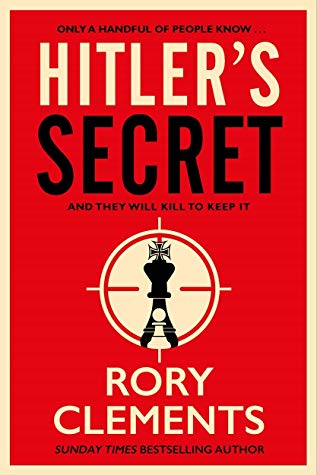