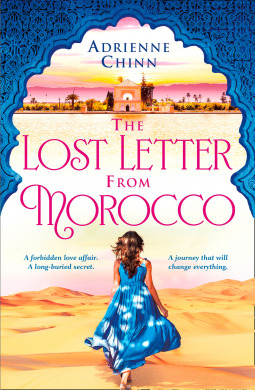 8 thoughts on “The Lost Letter from Morocco by Adrienne Chinn”