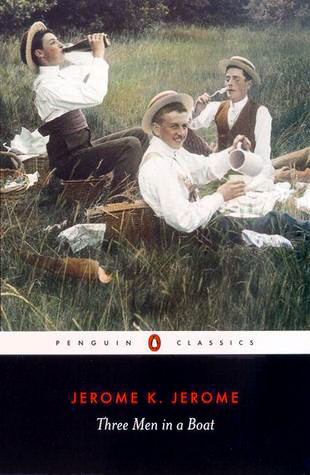 I’ve wondered about reading Three Men in a Boat: (to say nothing of the dog) by Jerome K Jerome for many years  – I first heard about it when I was at school when one of my friends read it and said she thought it was very good. And since I’ve been blogging I’ve seen that people love this book and think it’s very funny. So, I decided that it was about time that I read it. 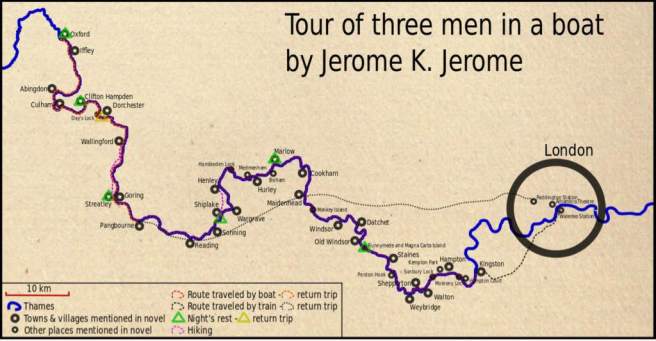