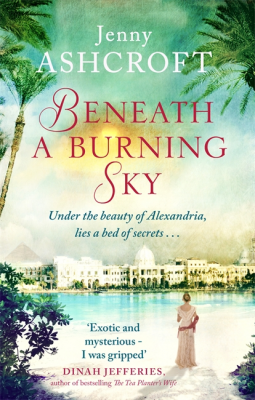 When twenty-two-year-old Olivia is coerced into marriage by the cruel Alistair Sheldon she leaves England for Egypt, his home and the land of her own childhood. Reluctant as she is to go with Alistair, it’s in her new home that she finds happiness in surprising places: she is reunited with her long-estranged sister, Clara, and falls ‘“ impossibly and illicitly ‘“ in love with her husband’s boarder, Captain Edward Bertram. 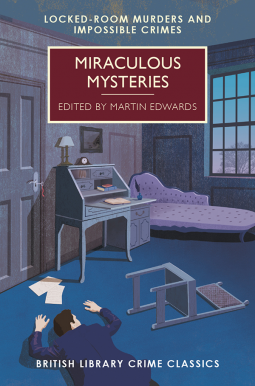 Impossible crime stories have been relished by puzzle-lovers ever since the invention of detective fiction. Fiendishly intricate cases were particularly well suited to the cerebral type of detective story that became so popular during the ‘˜golden age of murder’ between the two world wars. But the tradition goes back to the days of Edgar Allan Poe and Wilkie Collins, and impossible crime stories have been written by such luminaries as Arthur Conan Doyle, G.K. Chesterton, Dorothy L. Sayers and Margery Allingham. This anthology celebrates their work, alongside long-hidden gems by less familiar writers. Together these stories demonstrate the range and high accomplishment of the classic British impossible crime story over more than half a century.

Next: This is such a difficult decision as there are so many books I want to read and I always hesitate to say which one I’ll read next. But I think I’ll read How to Stop Time by Matt Haig, with the usual proviso that when the time comes I may decide to read a different book. 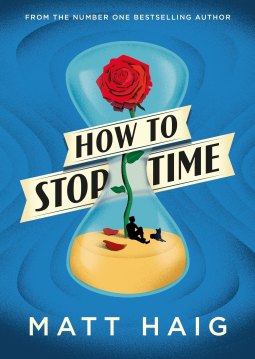 ‘I am old. That is the first thing to tell you. The thing you are least likely to believe. If you saw me you would probably think I was about forty, but you would be very wrong.’
Tom Hazard has a dangerous secret. He may look like an ordinary 41-year-old, but owing to a rare condition, he’s been alive for centuries. From Elizabethan England to Jazz Age Paris, from New York to the South Seas, Tom has seen a lot, and now craves an ordinary life.

Always changing his identity to stay alive, Tom has the perfect cover – working as a history teacher at a London comprehensive. Here he can teach the kids about wars and witch hunts as if he’d never witnessed them first-hand. He can try and tame the past that is fast catching up with him. The only thing Tom mustn’t do is fall in love.

How to Stop Time is a wild and bittersweet story about losing and finding yourself, about the certainty of change and about the lifetimes it can take to really learn how to live.

They say you shouldn’t judge a book by its cover, which is a good thing as I don’t like anything about this cover – it doesn’t say ‘read me’ to me. But the synopsis does.

How about you? Have you read any of these books?  If so, what did you think of them? And what have you been reading this week?