Nonfiction November begins this week. Each Monday a link-up for the week’s topic will be posted at the host’s blog for you to link your posts throughout the week.

I love reading non-fiction, but it takes me much longer to read than fiction, so it’s only been about 10% percentage of my total reading so far this year. Up to now I have read seven books but I’ve not been very good at writing about them, so I’ve only reviewed three of them, although I have started to write about a fourth book – The Marches by Rory Stewart.

I like to vary my reading but tend to lean towards reading memoirs, biographies and history.

First the books I have not written about: 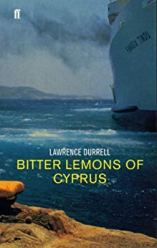 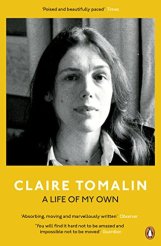 The links on the titles below take you to my reviews on the books: 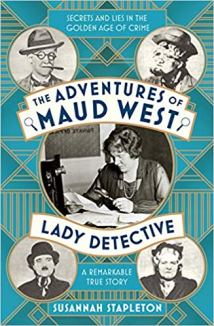 I’m also reading – very slowly – a biography of D H Lawrence by John Worthen. I began this in April and hope to finish it this year.

I enjoyed all these books for different reasons, but the book that fascinated – an surprised me the most – is The Immortal Life of Henrietta Lacks by Rebecca Skloot