This week’s topic: It’s a ‘freebie this week and so inspired by the new edition of Jane Austen’s Sanditon I’ve chosen Books with a Seaside connection. I am spoilt for choice but here are just ten of them (I have plenty more). Most of them are crime fiction: 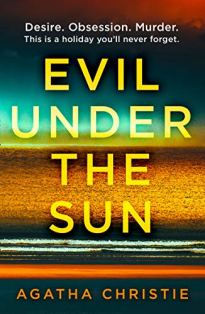 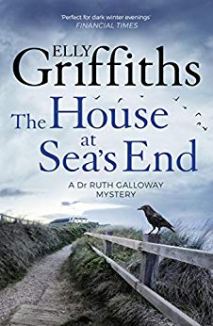 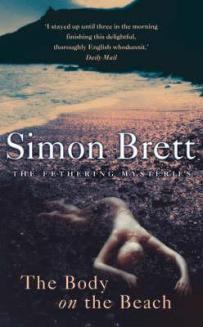 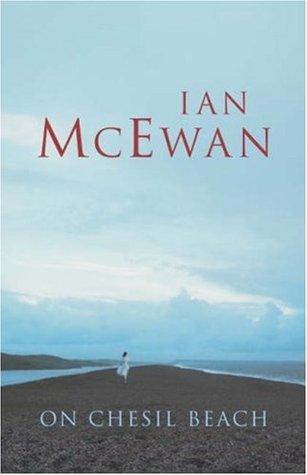 16 thoughts on “Top Ten Tuesday: Books with a Seaside Connection”