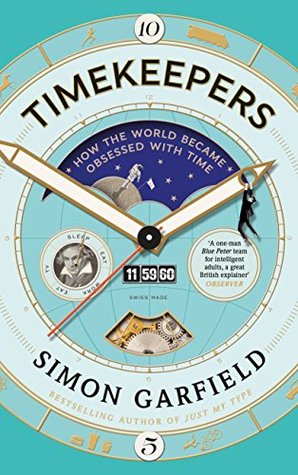 Harold Lloyd dangling from the clock in Safety Last! (1923)