Fair of Face by Christina James 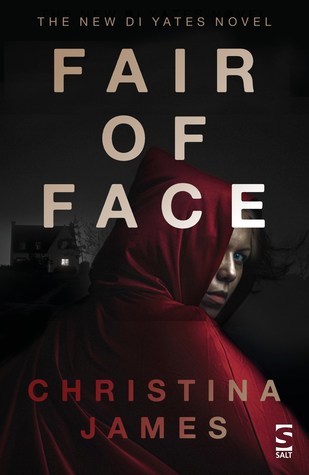