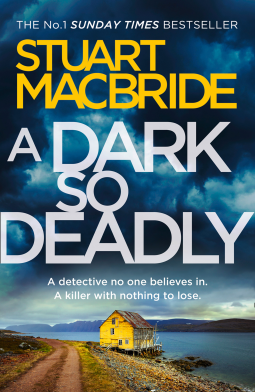 3 thoughts on “A Dark So Deadly by Stuart MacBride”