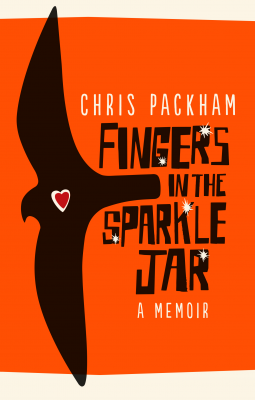 5 thoughts on “Fingers in the Sparkle Jar: a Memoir by Chris Packham”