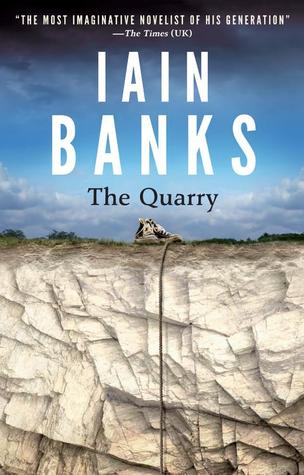 5 thoughts on “The Quarry by Iain Banks”