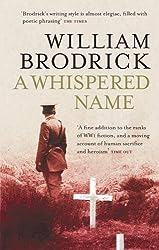 14 thoughts on “Books Read in May”