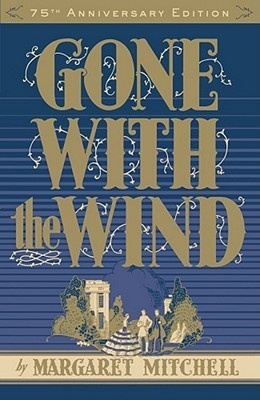 10 thoughts on “Gone With the Wind: Historical Fiction”